No five years in history have been so noted for volcanic disturbances as the years 1902-1906. The explosion of Mont Pelee, which destroyed 30,000 people; the eruption of Santa Maria in Guatemala a few months later, which likewise swept away thousands of people and wrecked many miles of fertile plantations; the activity of Colima in Mexico, and of Mauna Loa in Hawaii, and now this latest eruption of Vesuvius, form an unprecedented series of disasters. They serve to emphasize our ignorance of volcanic action; and yet this ignorance is not to be wondered at, for no systematic study of volcanic action has ever been made. Commissions have been sent to study individual volcanoes â€” Vesuvius, Mauna Loa, Krakatoa, Mont Pelee, etc. but no prolonged comparative investigation has been made of all of them. Probably no field of scientific inquiry would yield such valuable results as a careful study of the volcanoes of the world. 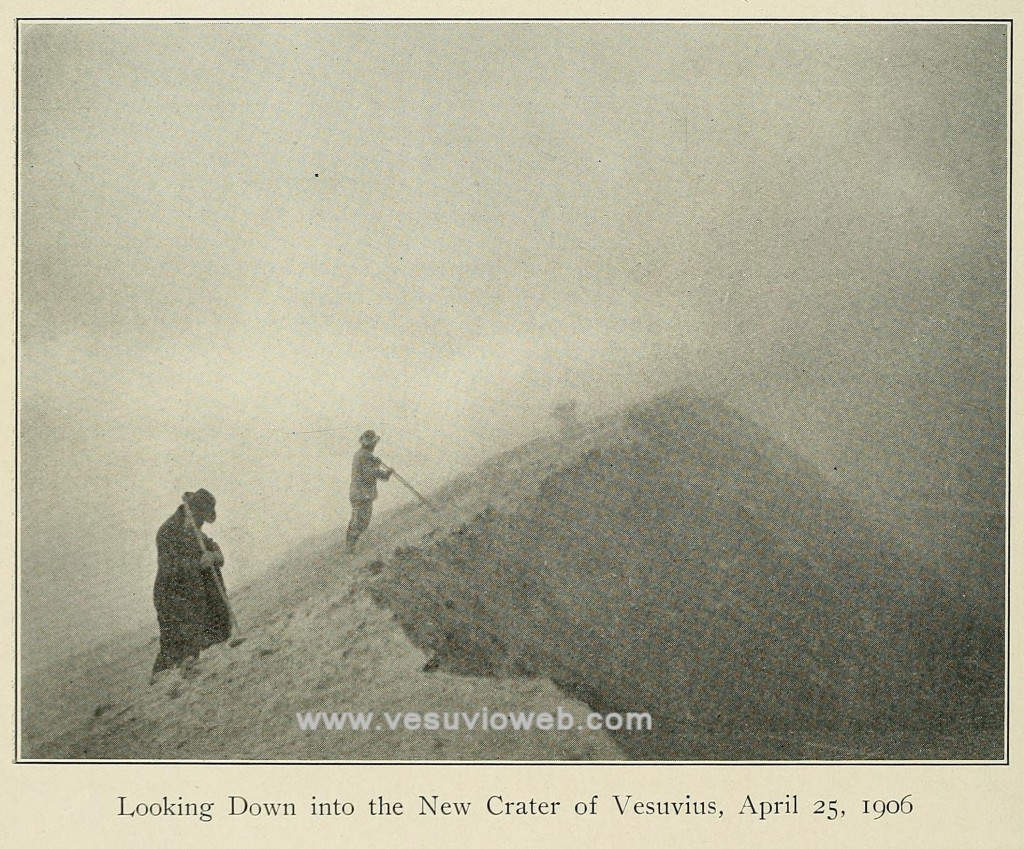