Pompei reportage fotografico del 1867
The ruins of Pompeii: a series of eighteen photographic views with an account of the destruction of the city, and a description of the most interesting remains 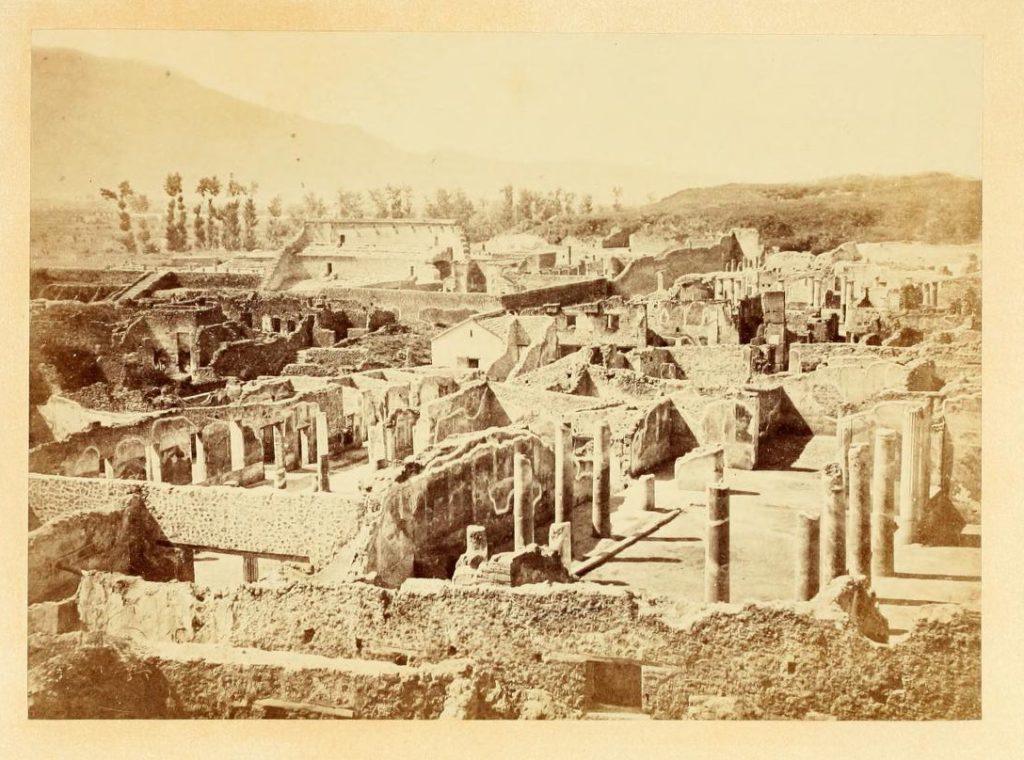 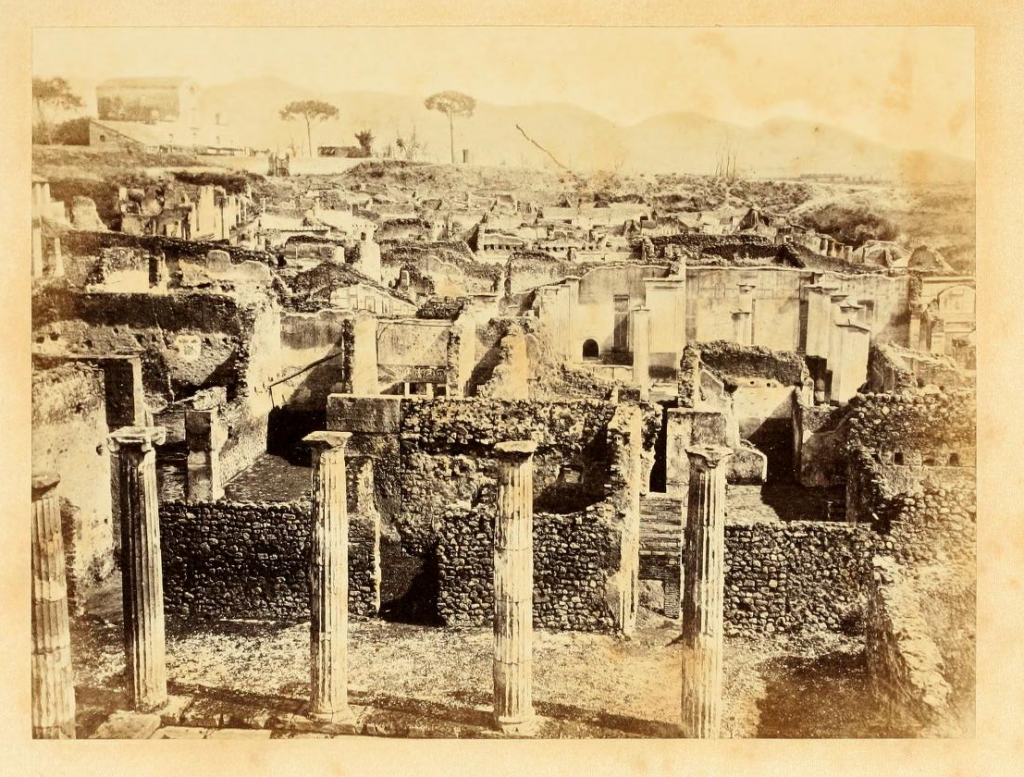 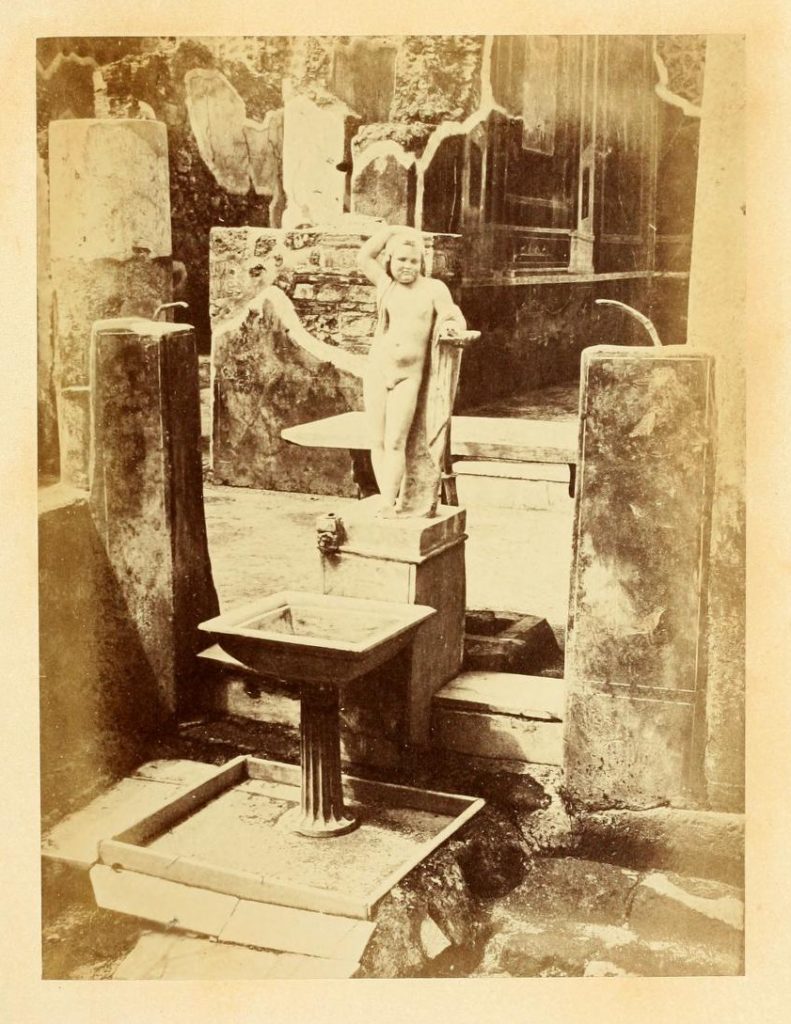 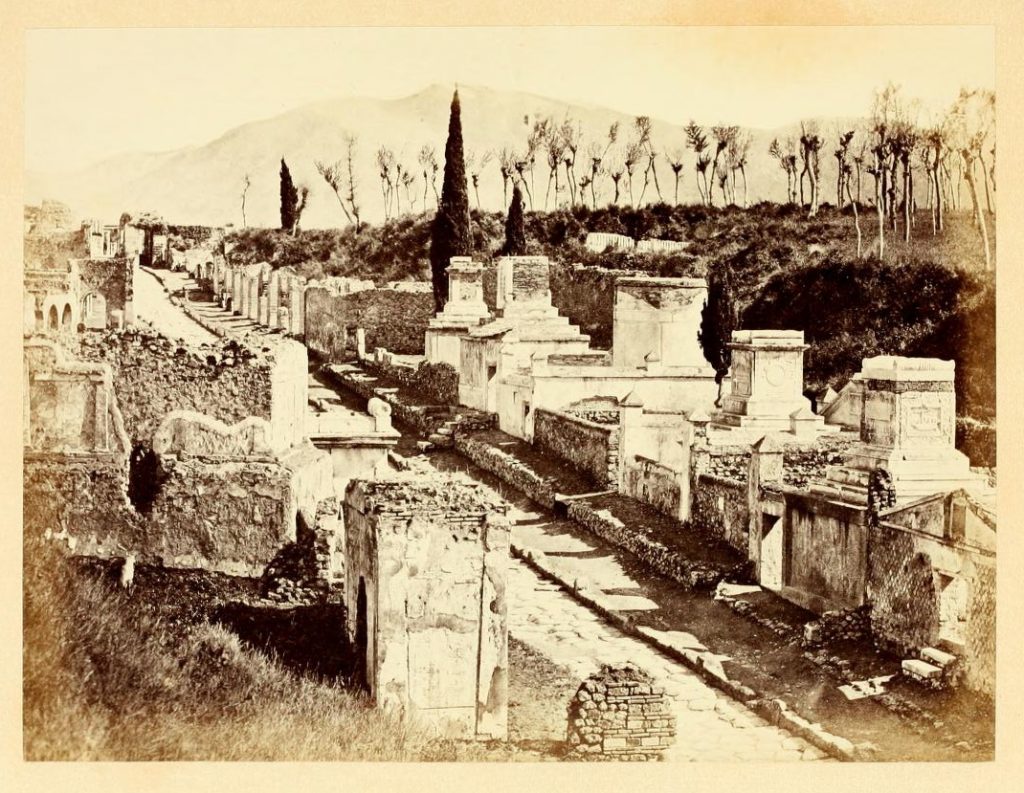 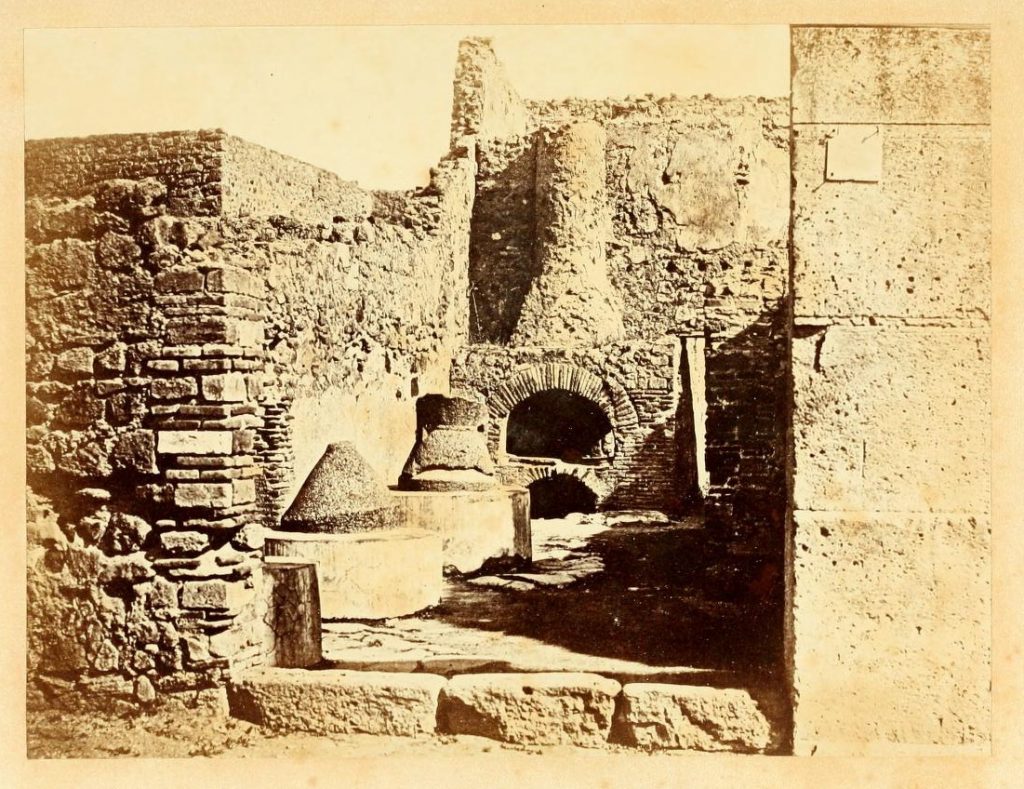 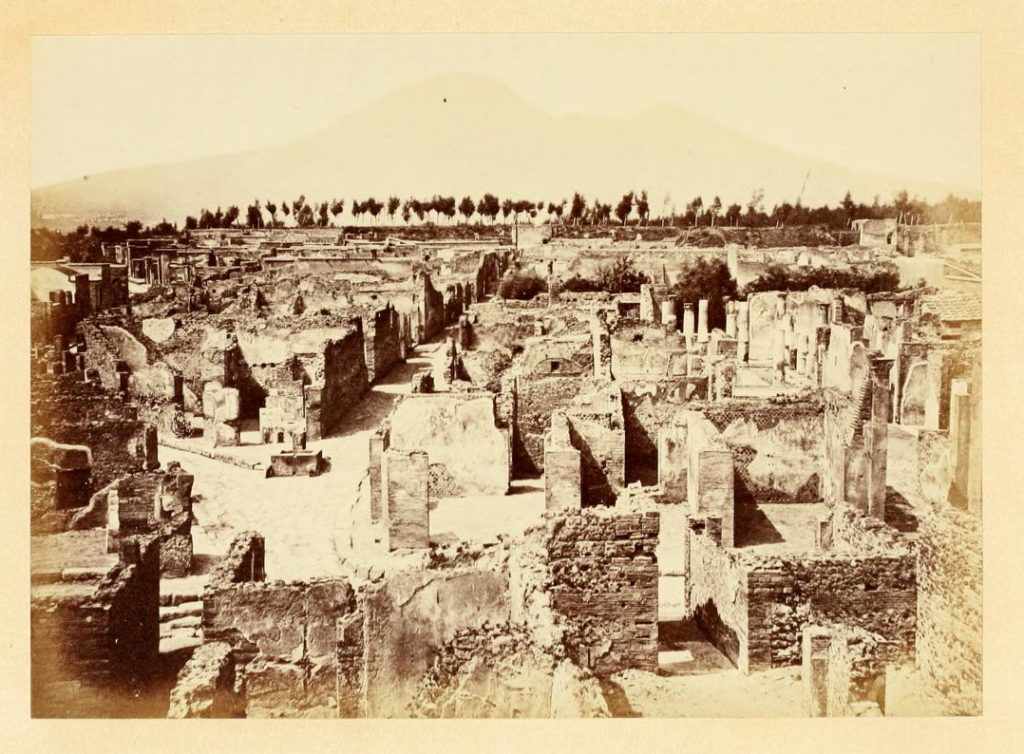 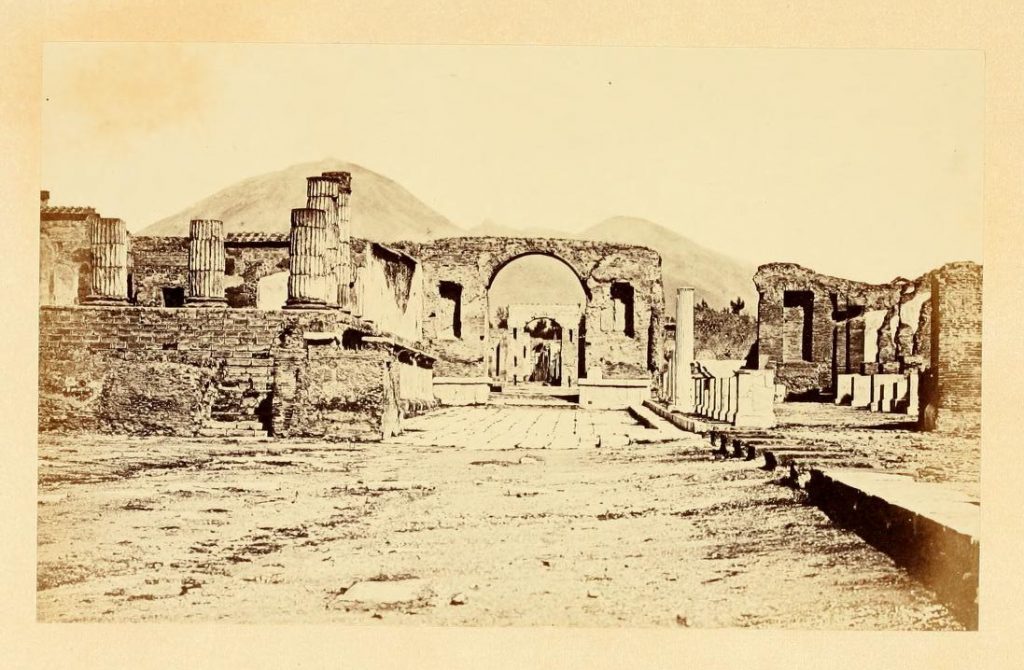 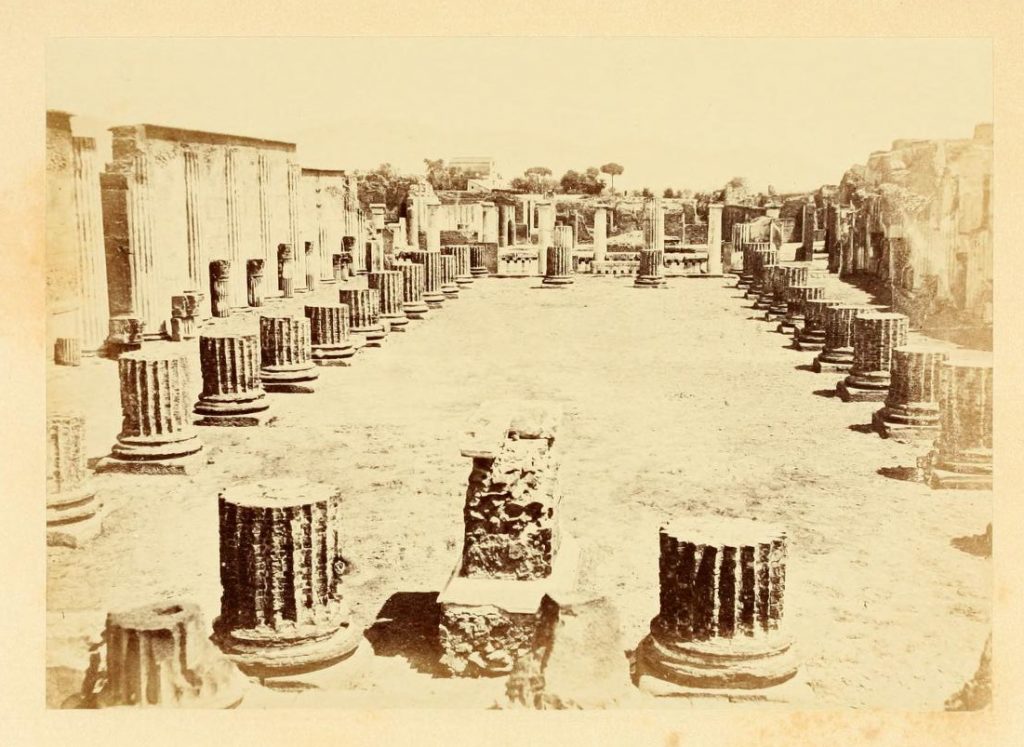 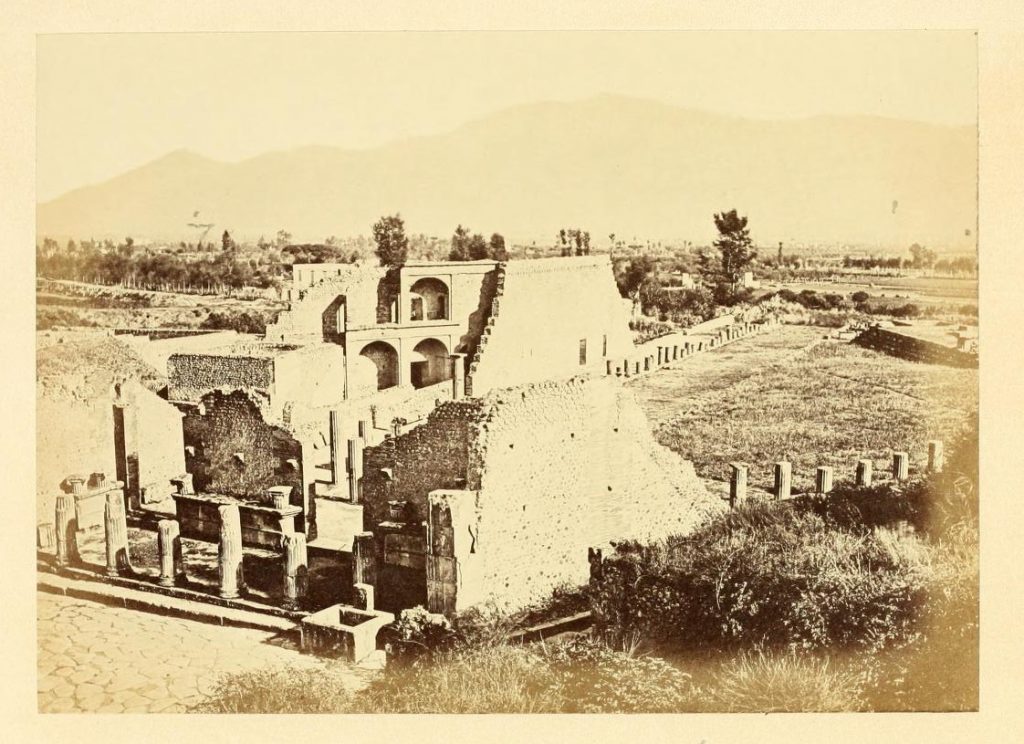 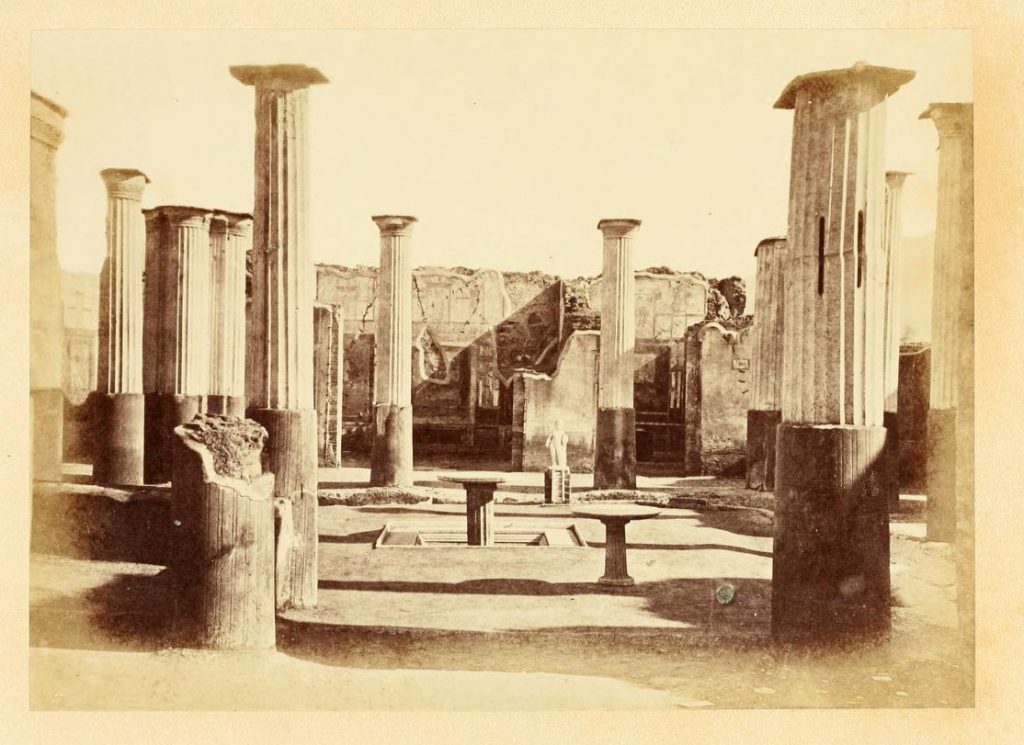 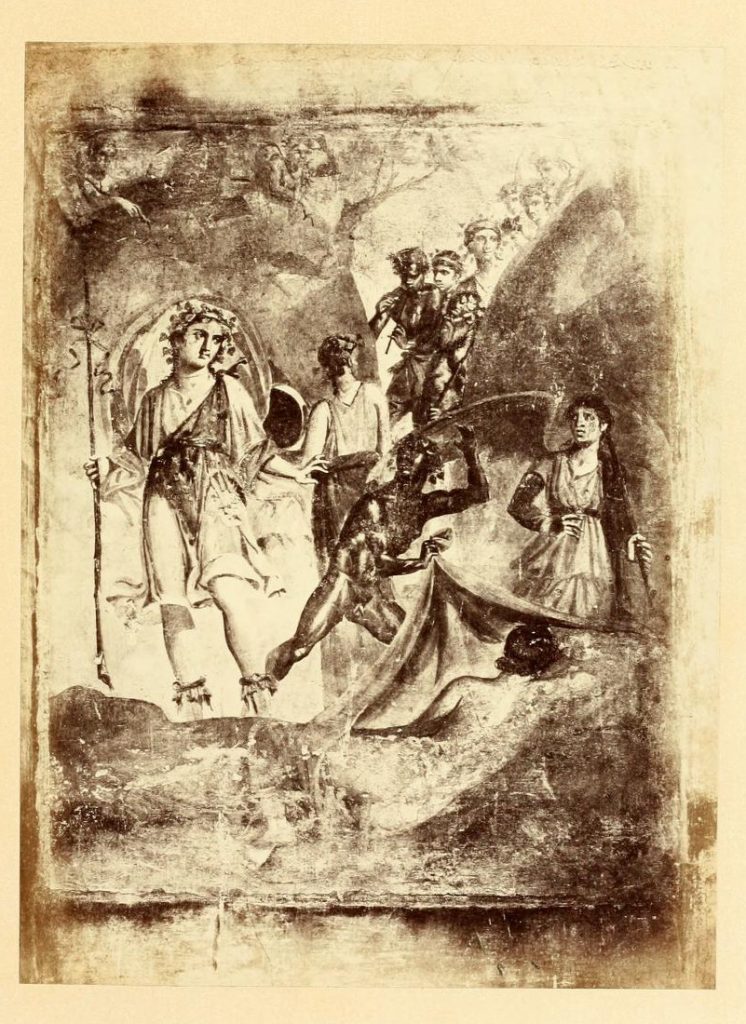 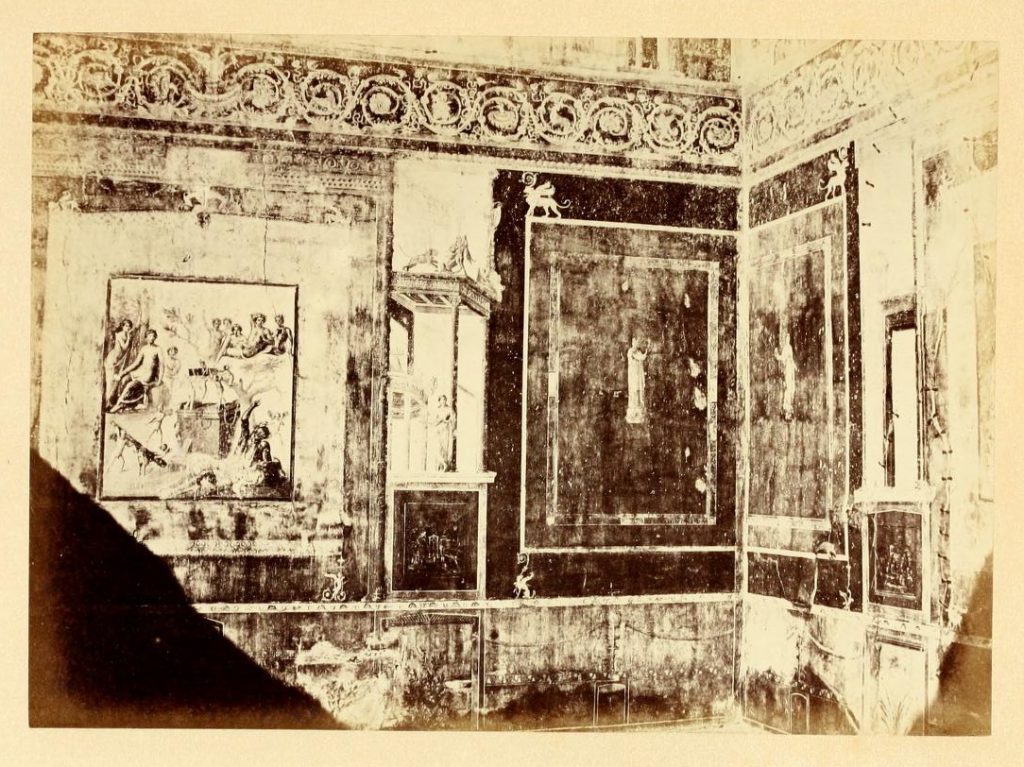 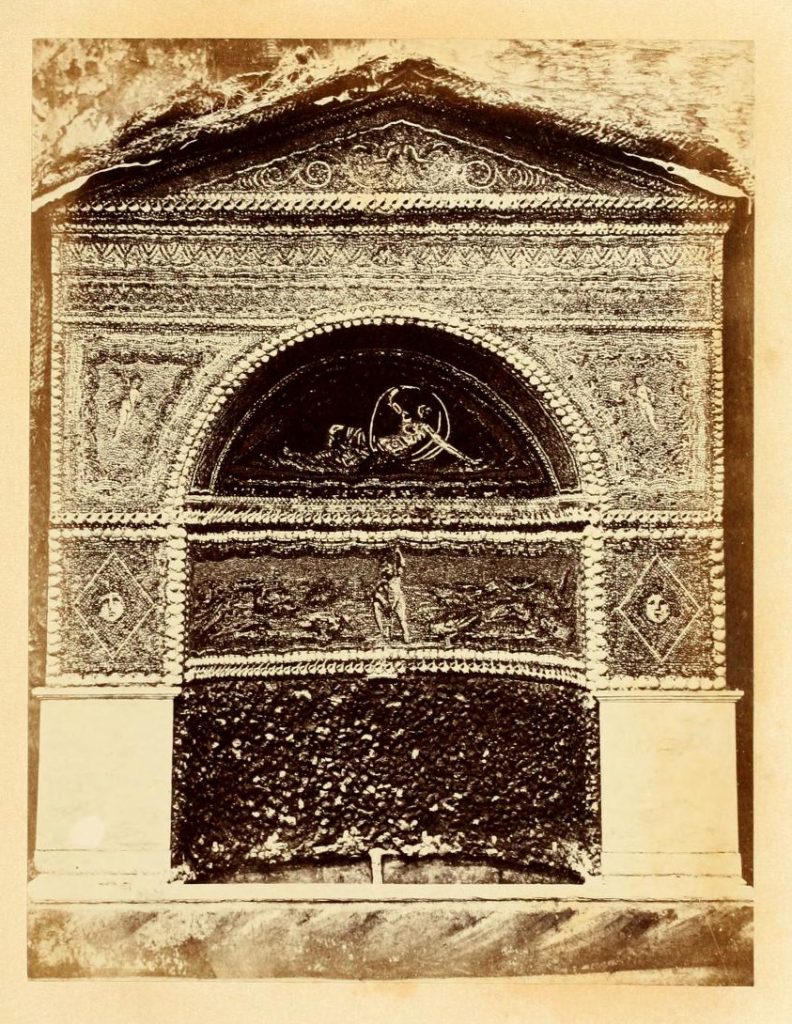 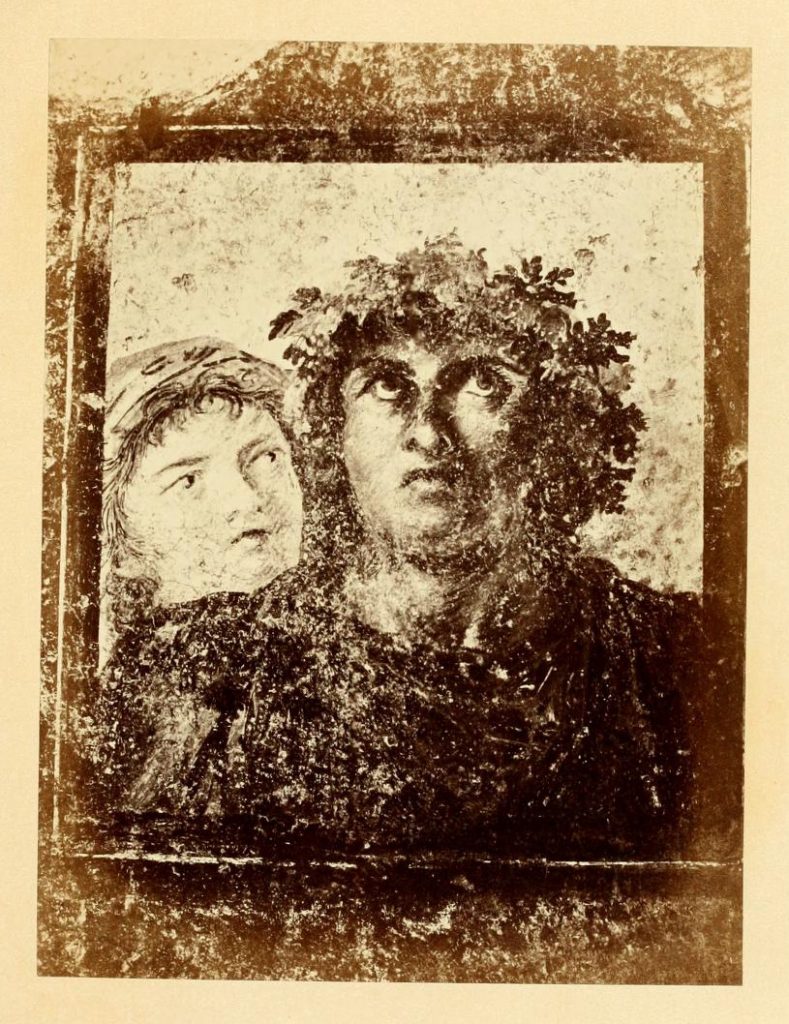 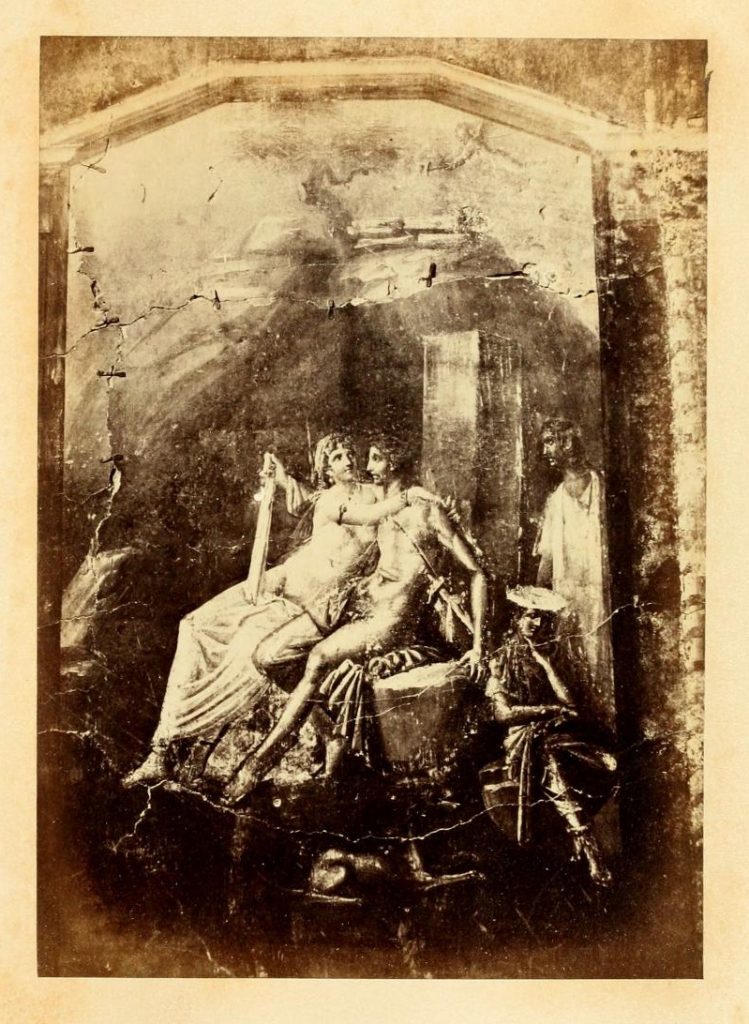 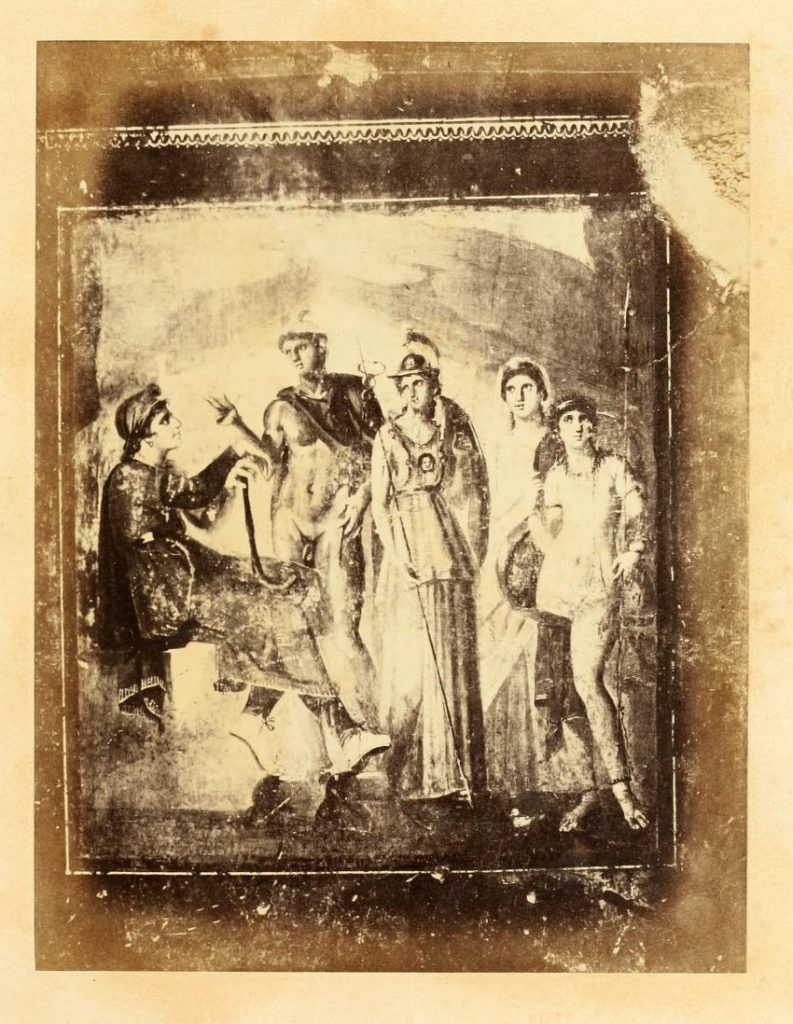