Sketches of Vesuvius, with short accounts of its principal eruptions. From the commencement of the Christian era to the present time, 1805-1886 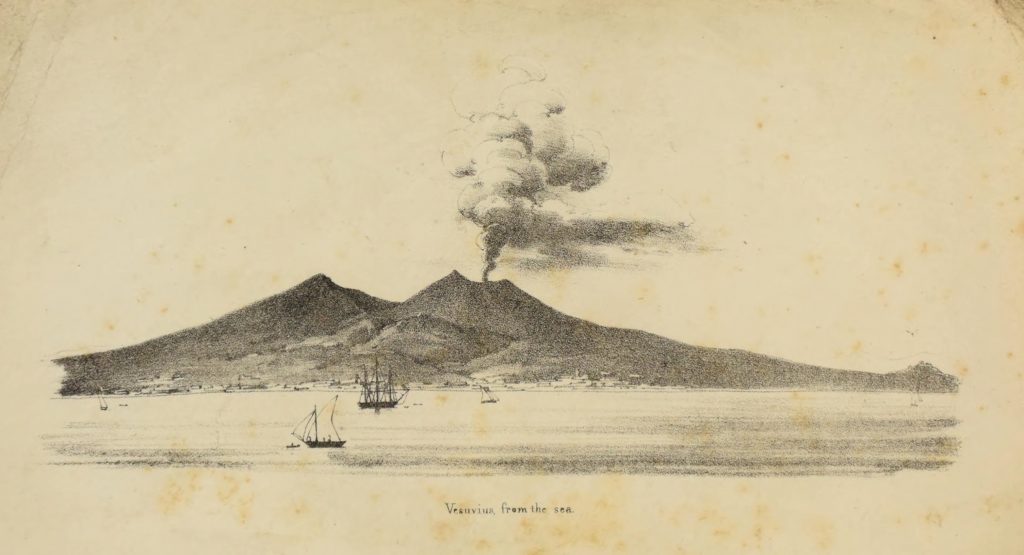 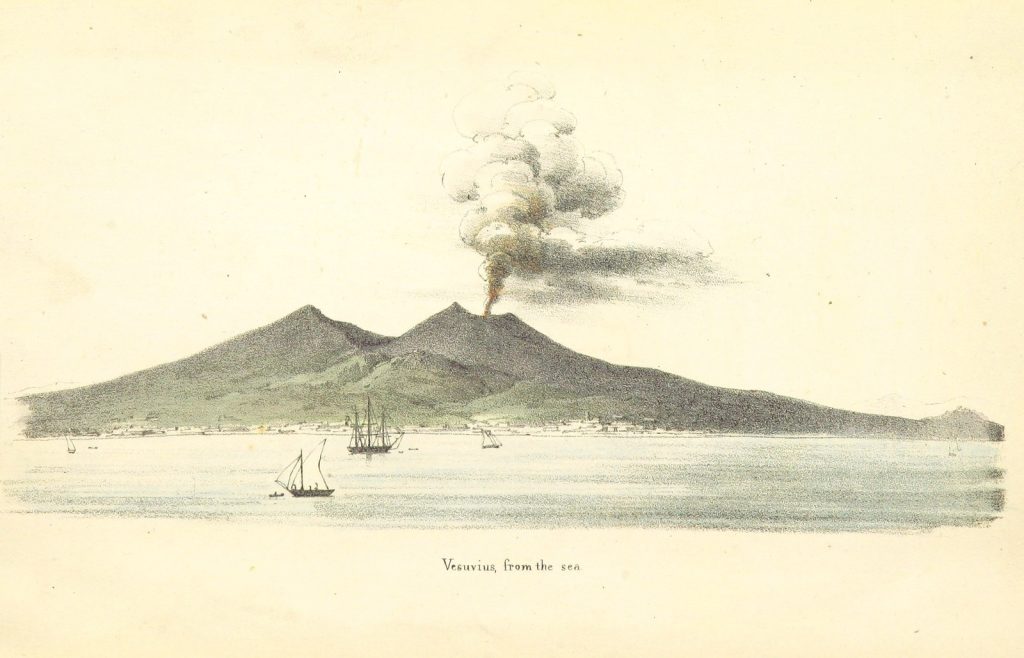 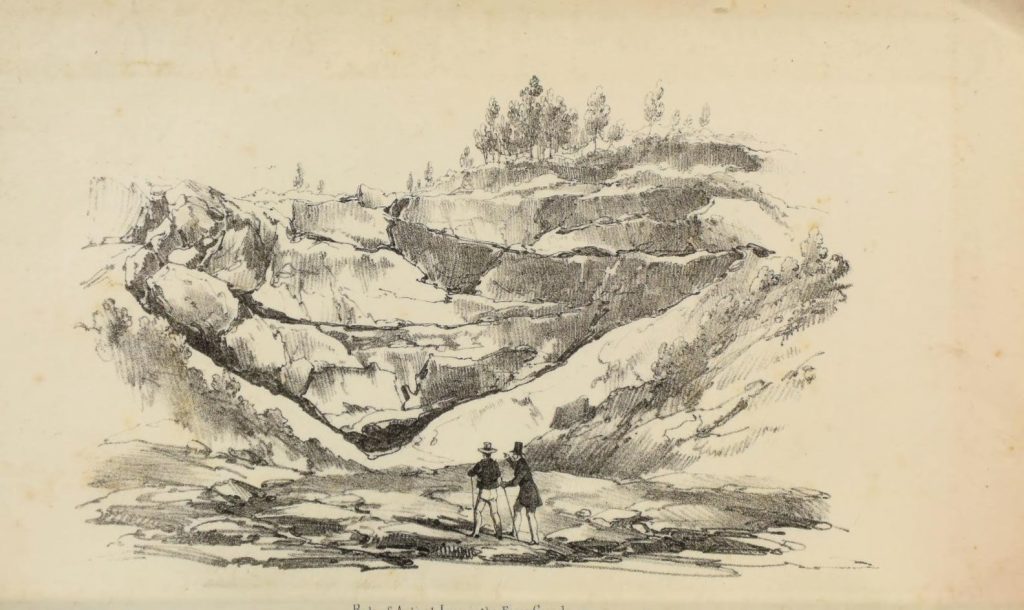 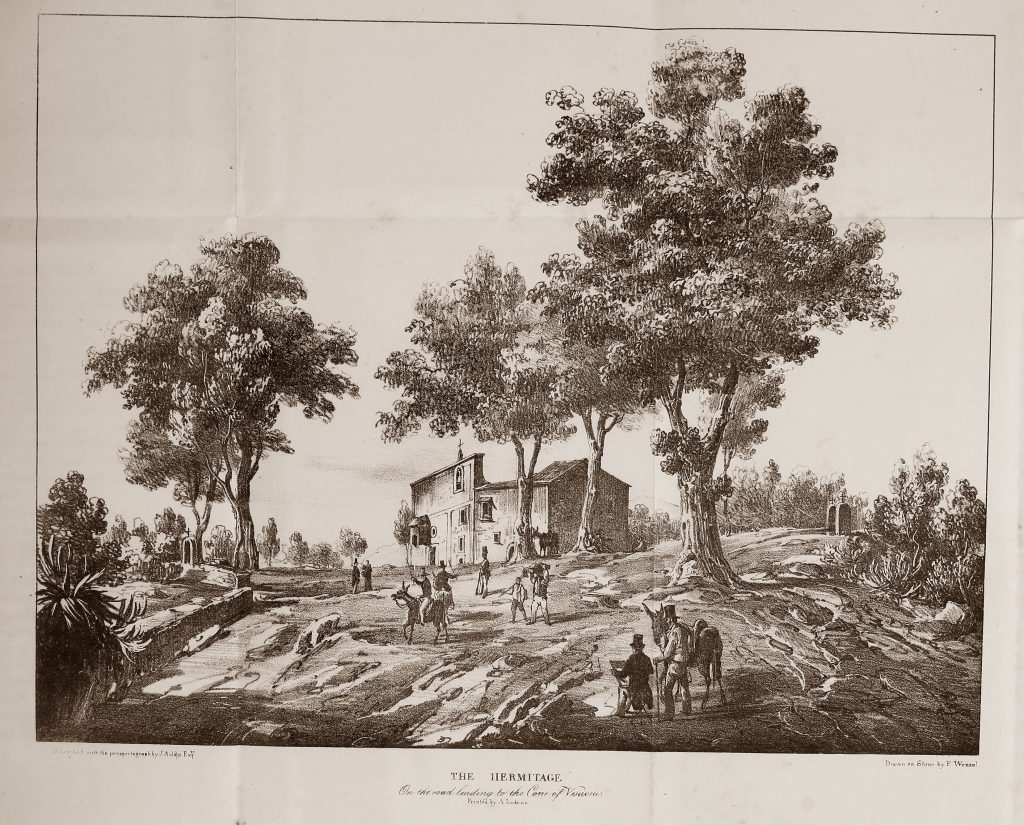 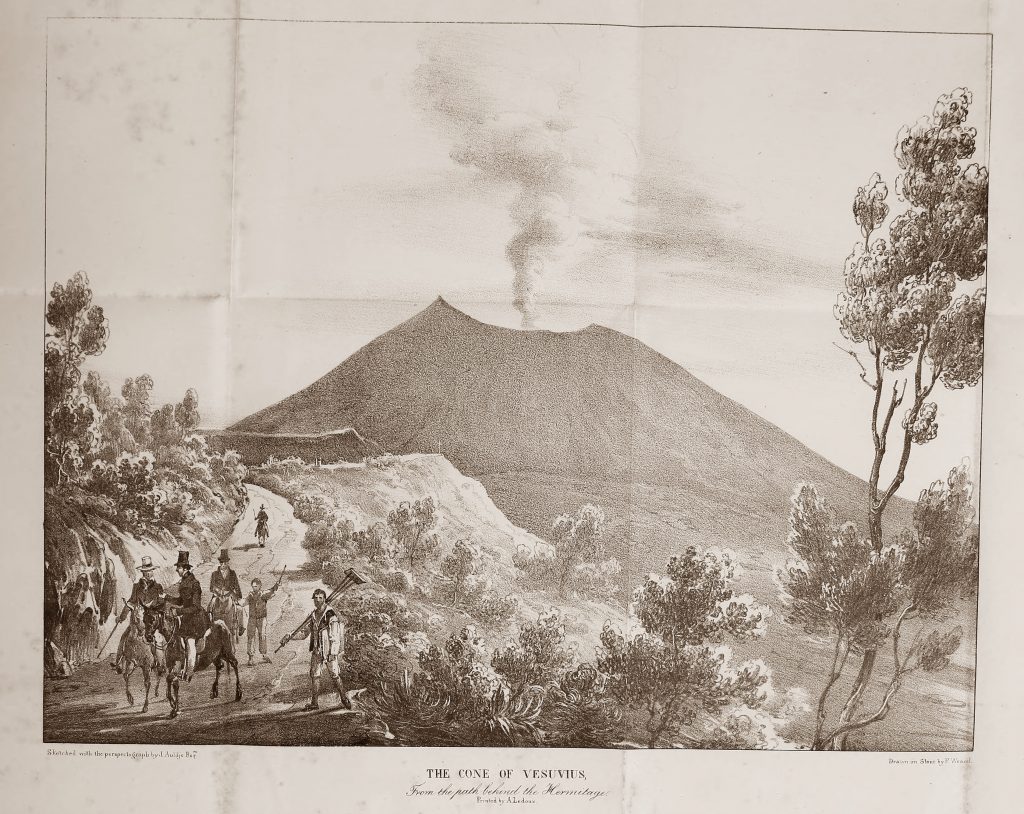 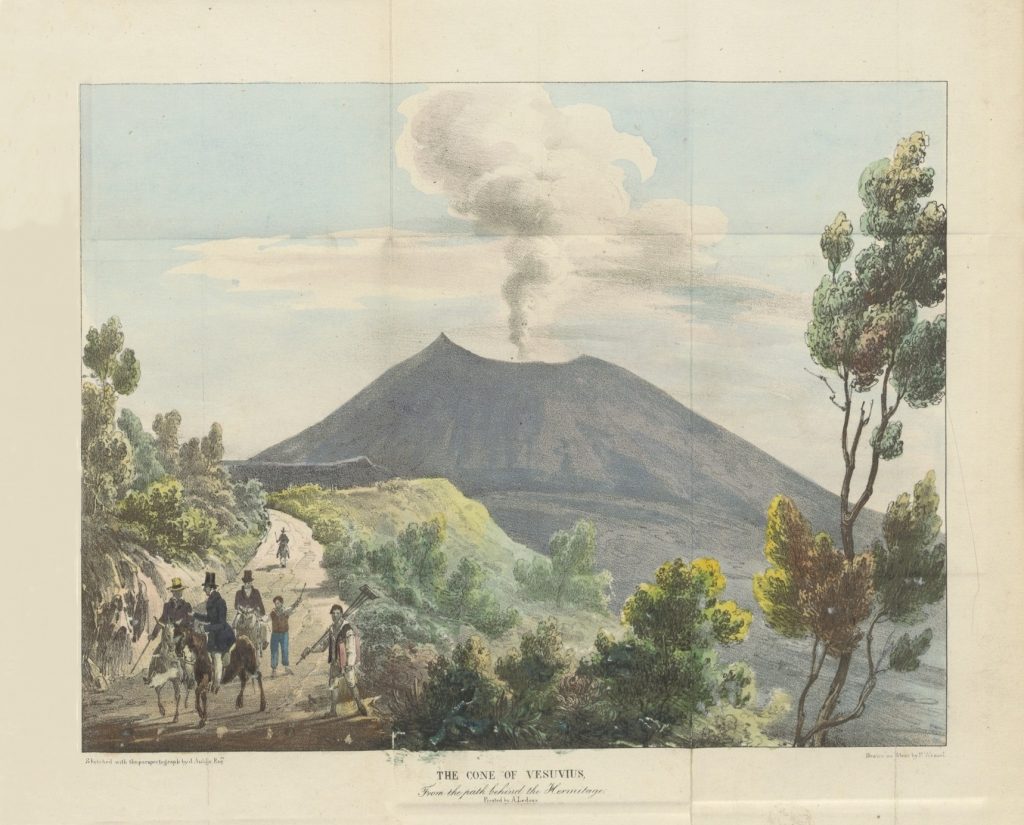 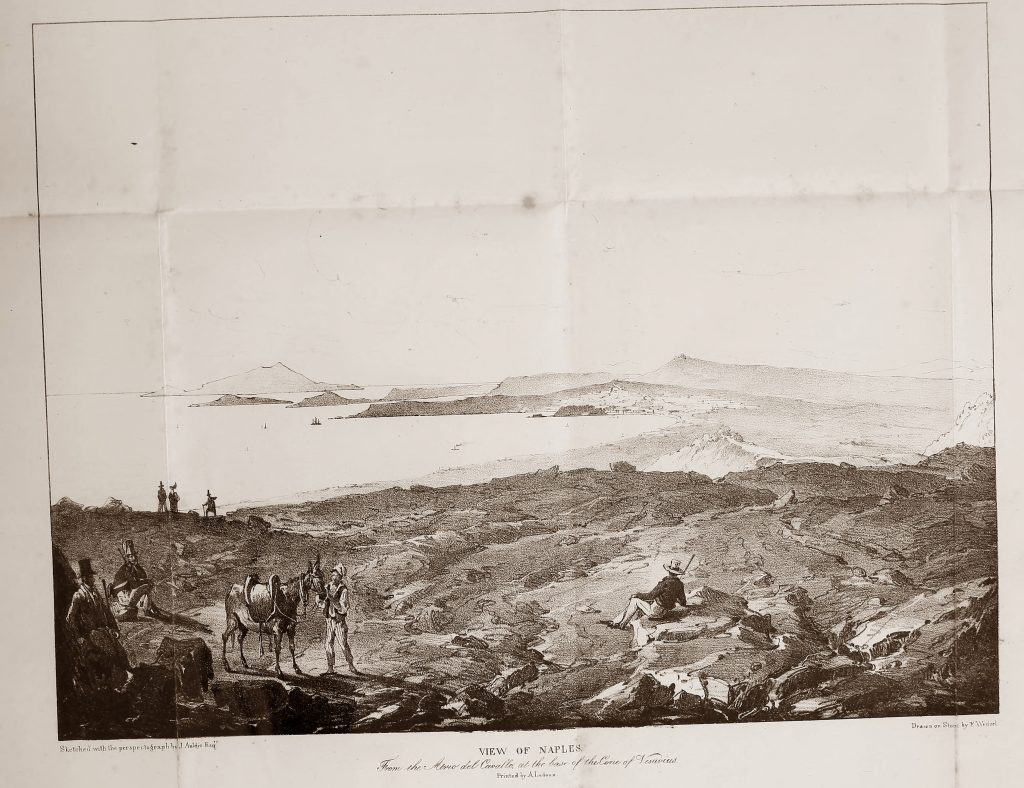 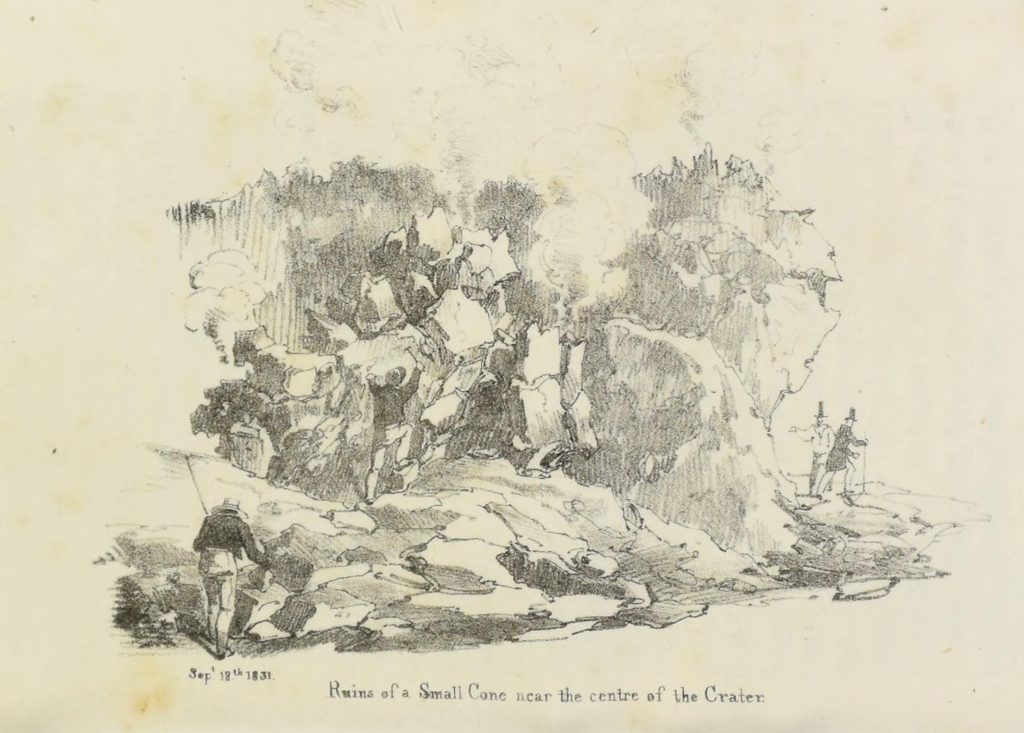 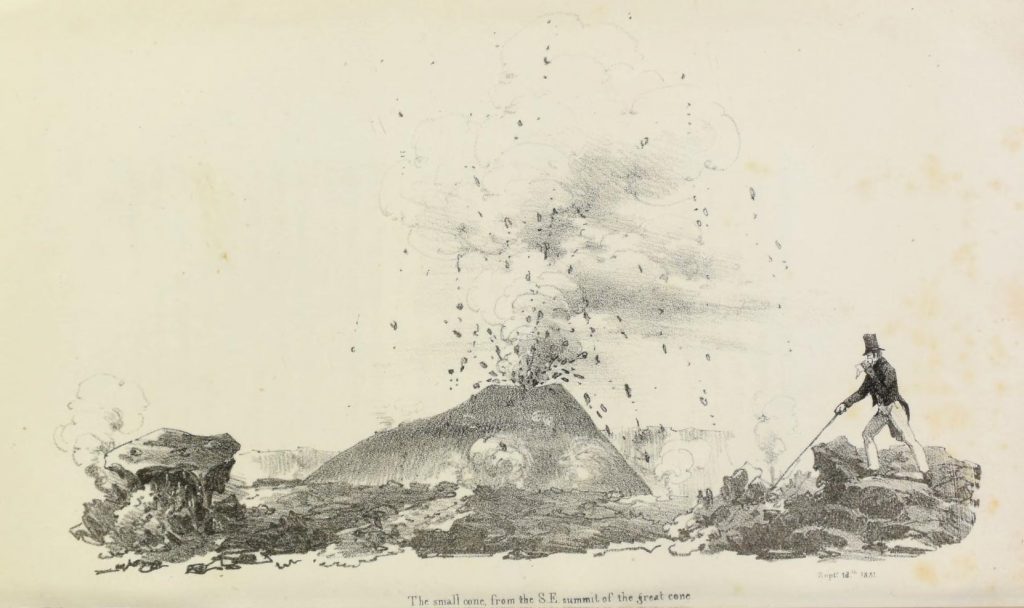 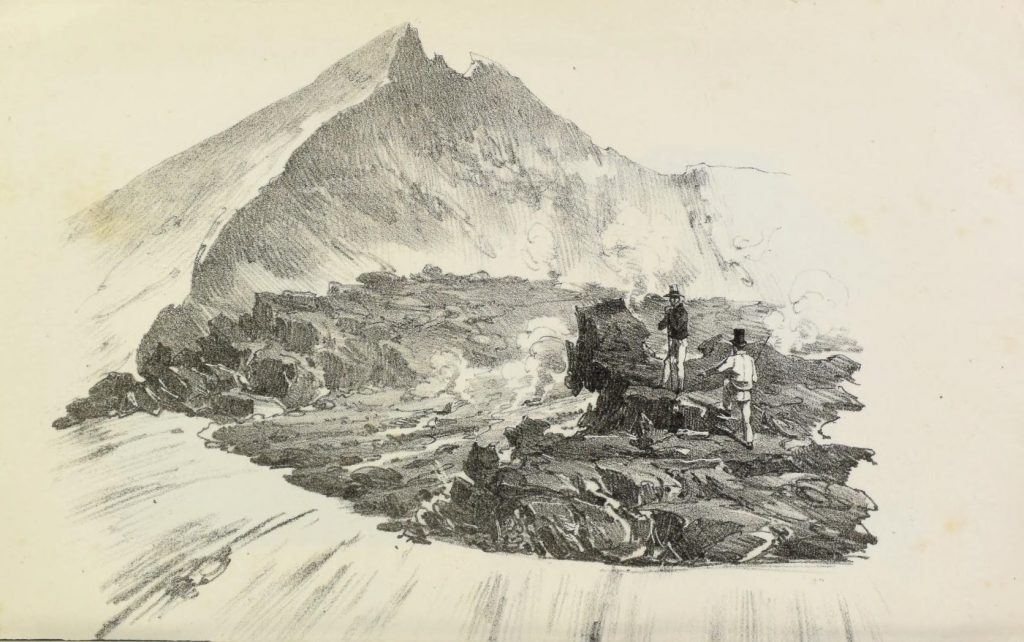 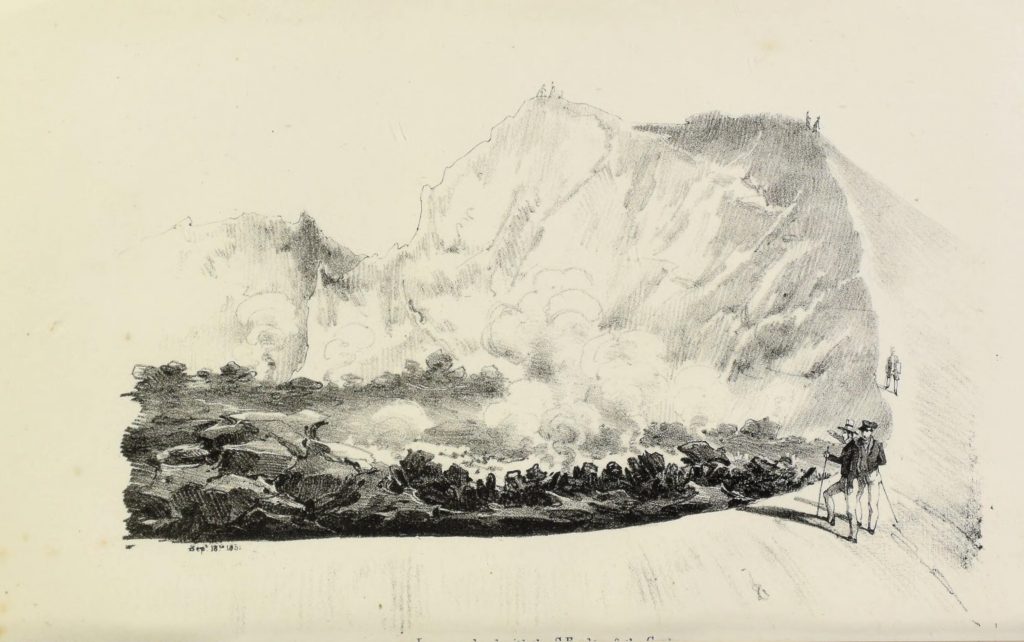 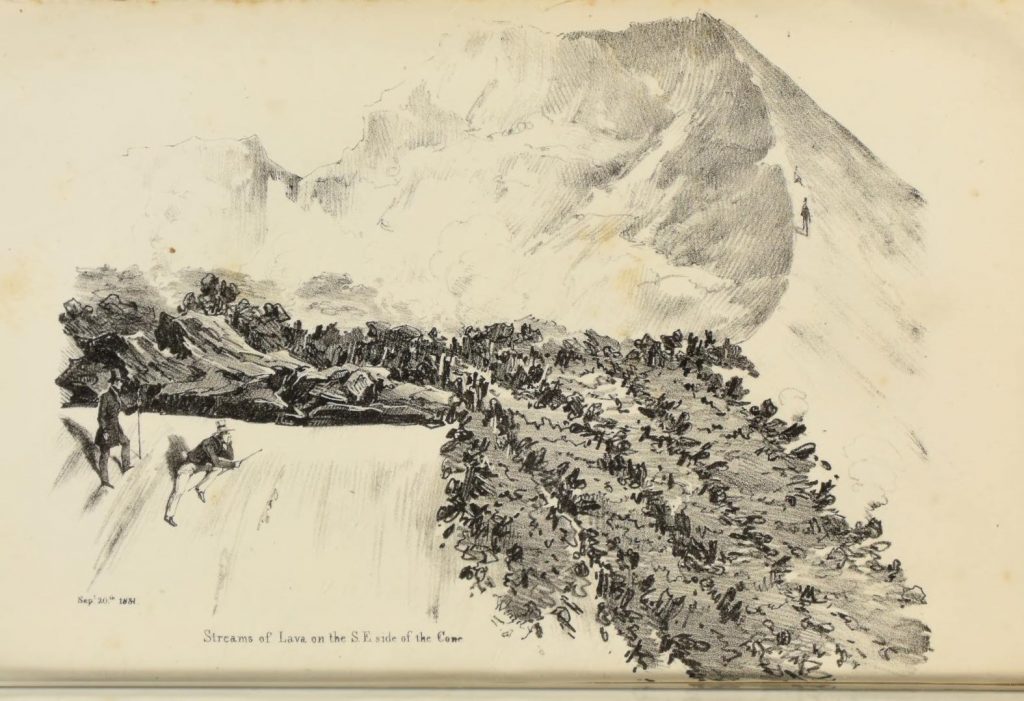 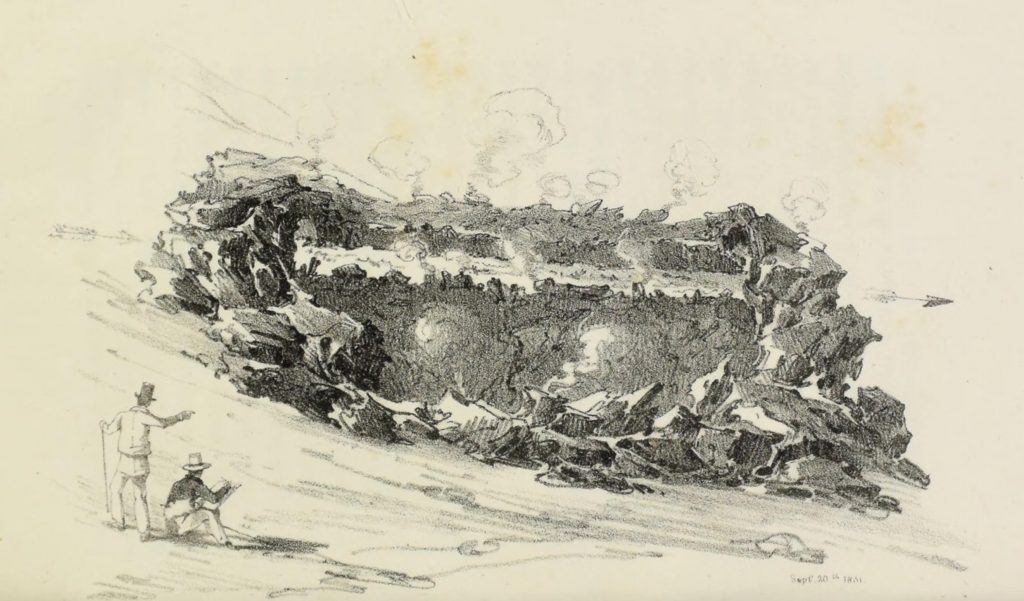 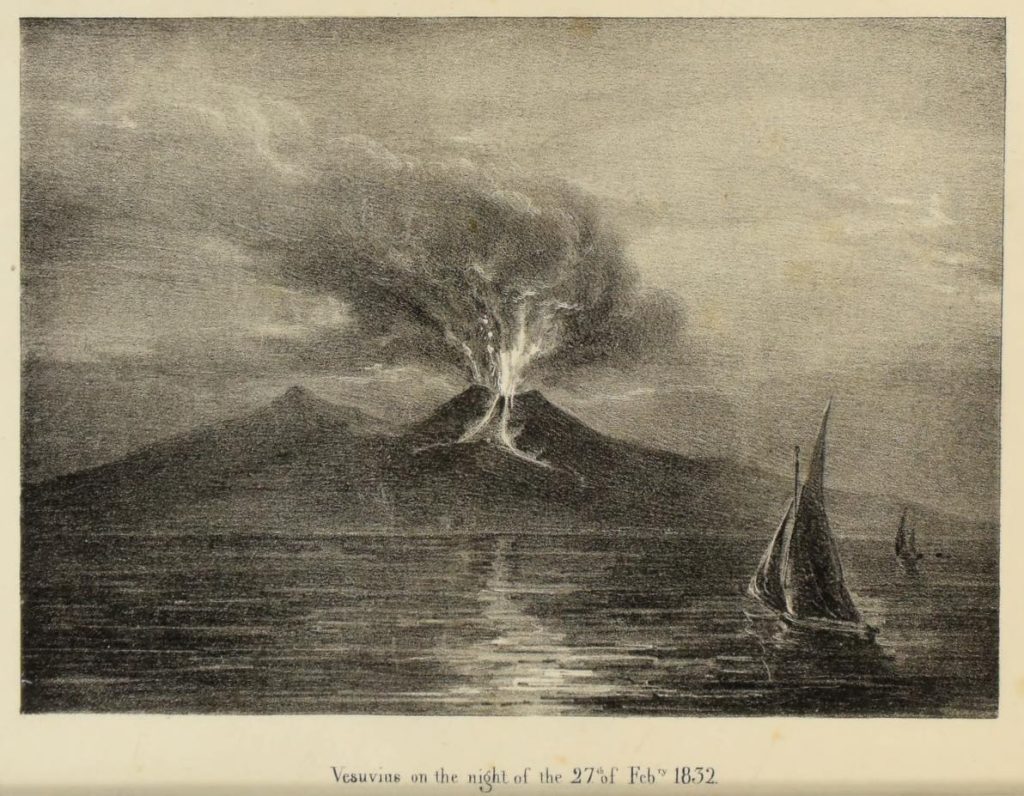 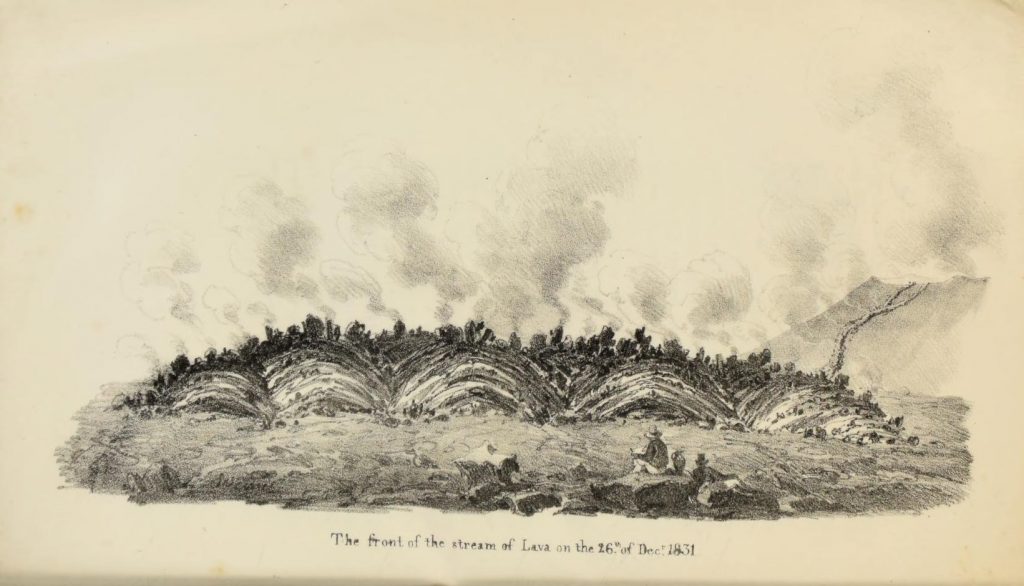 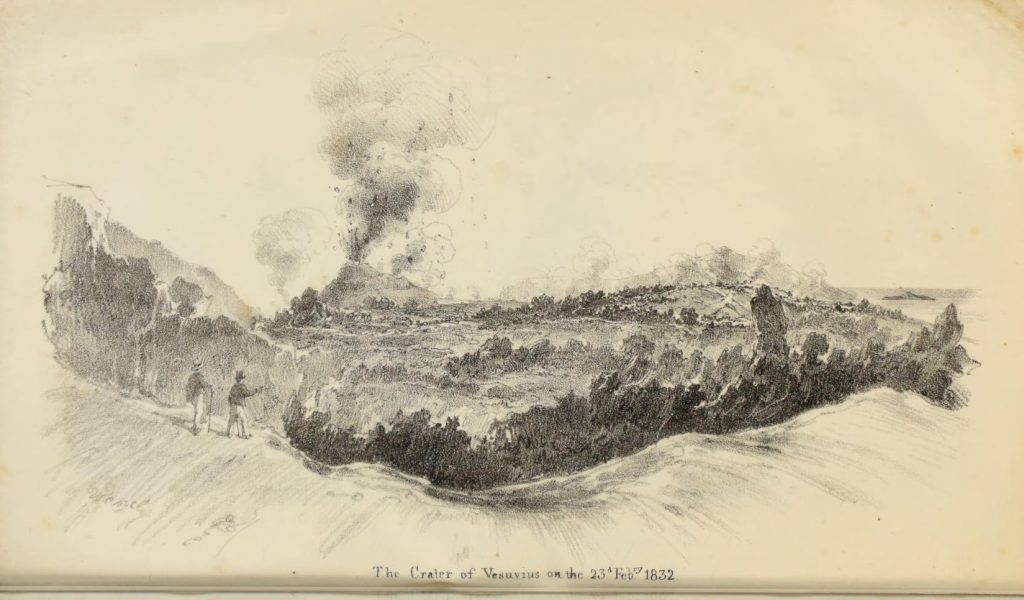 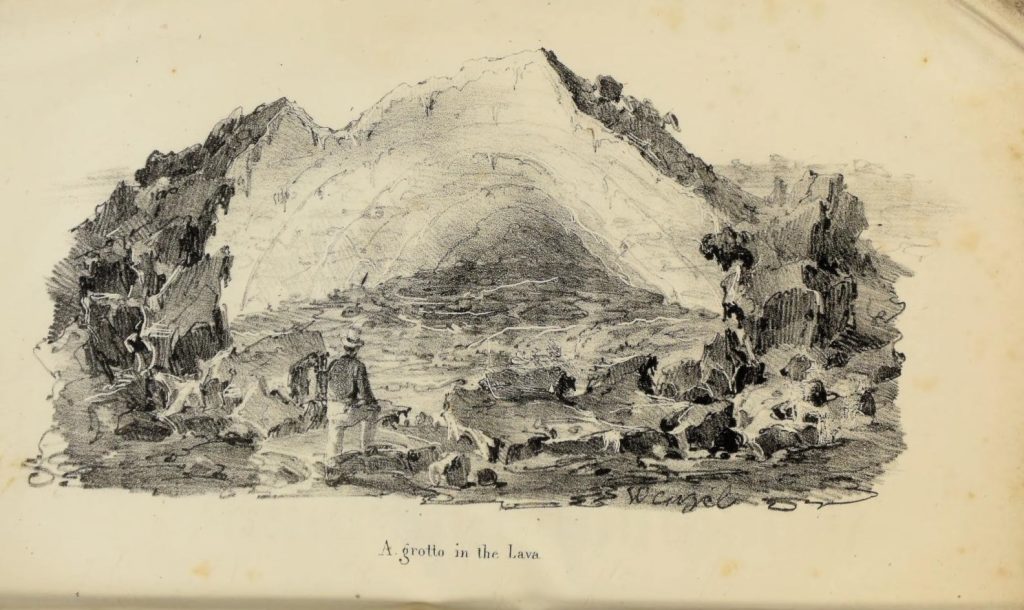 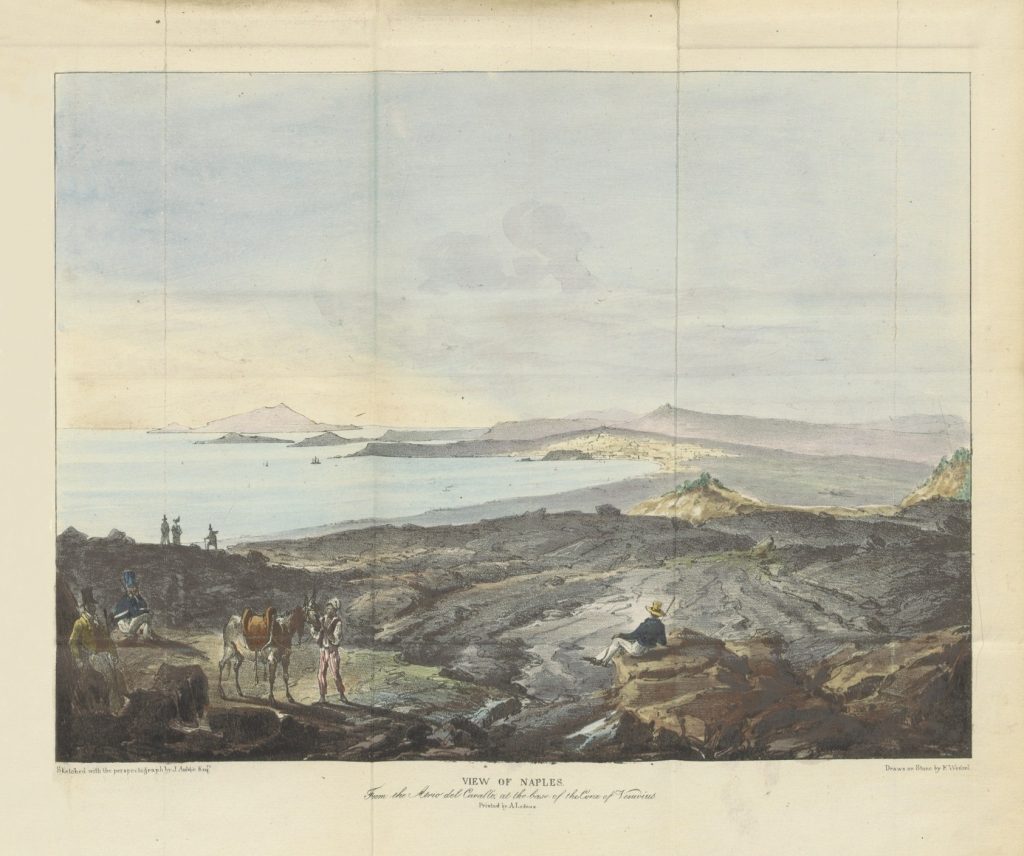 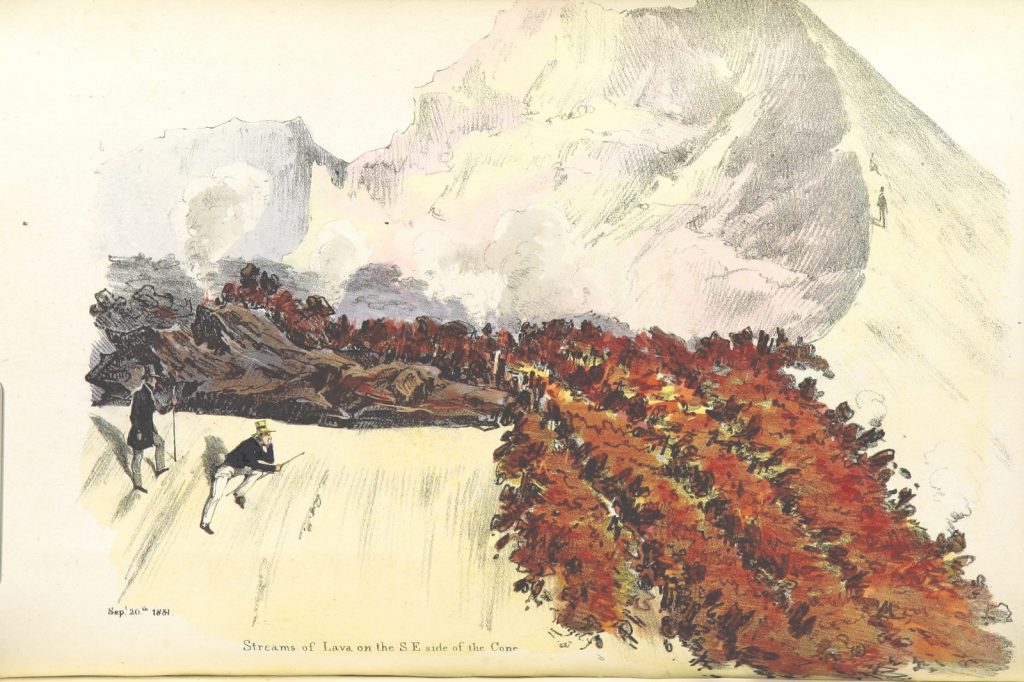 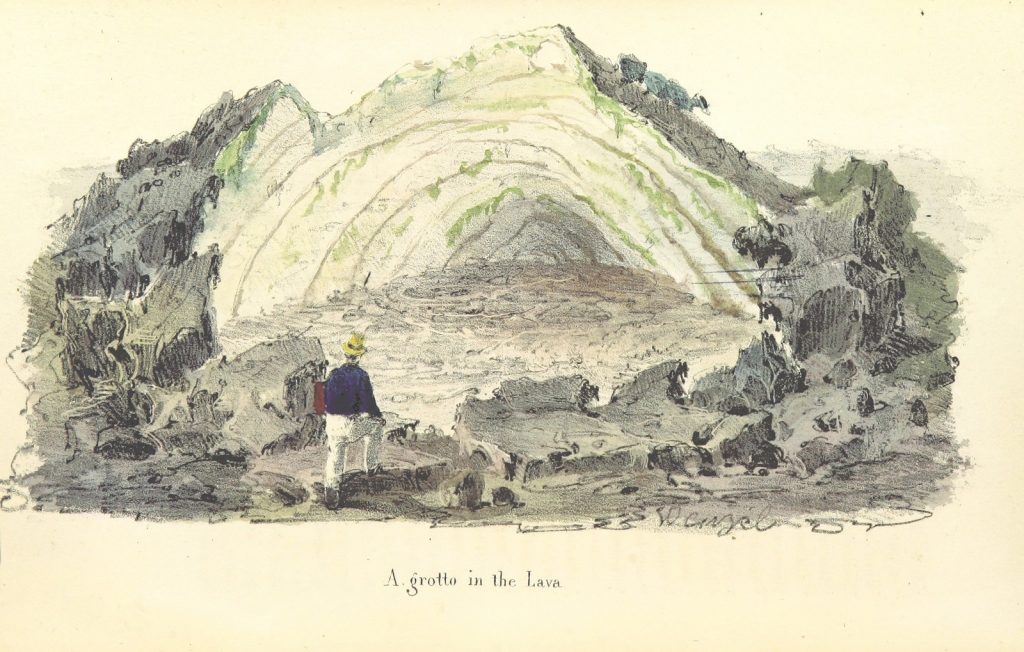 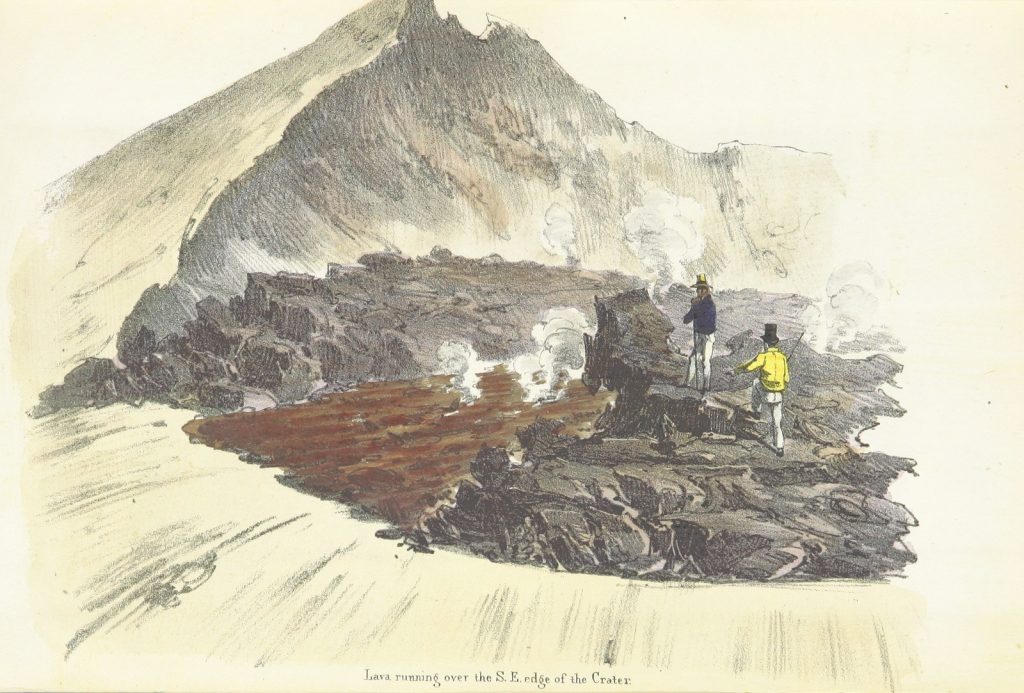 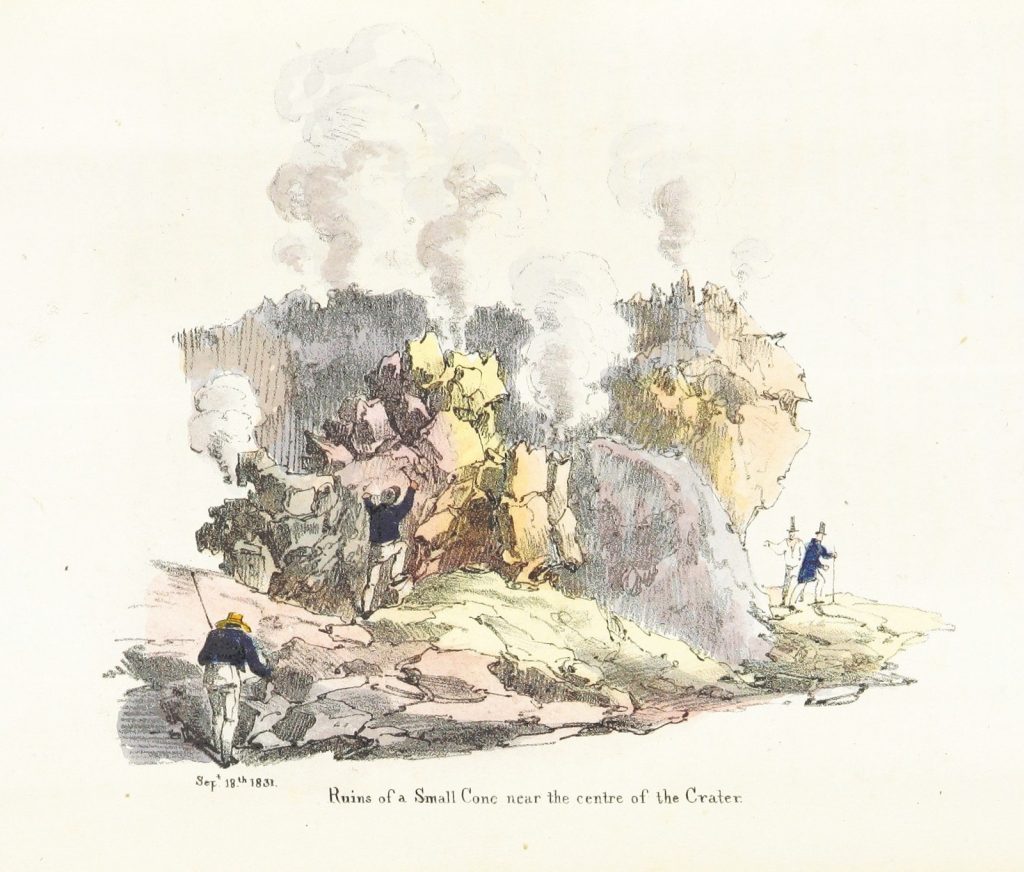 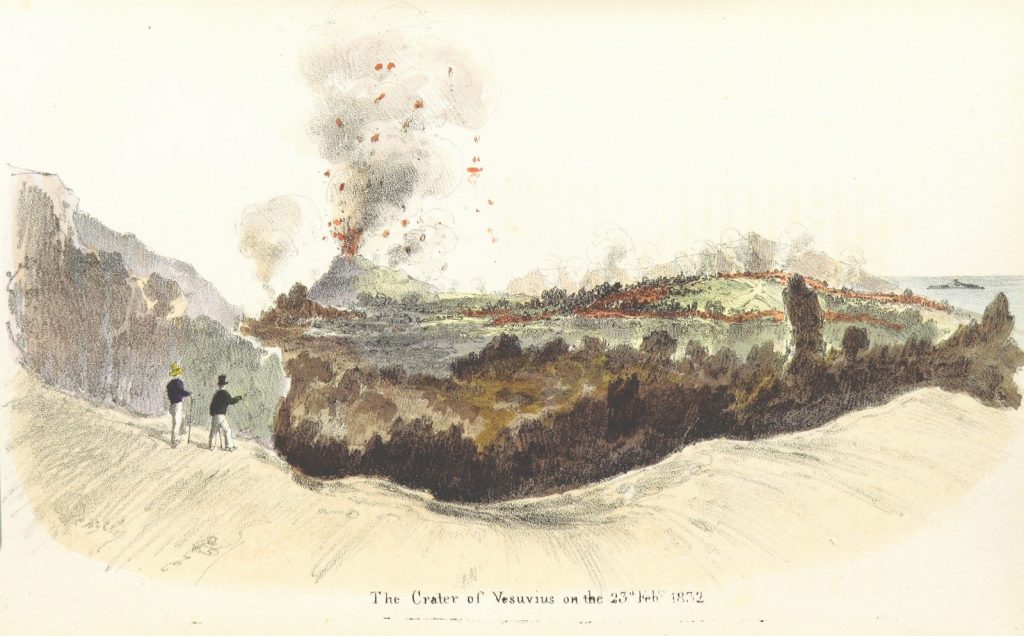 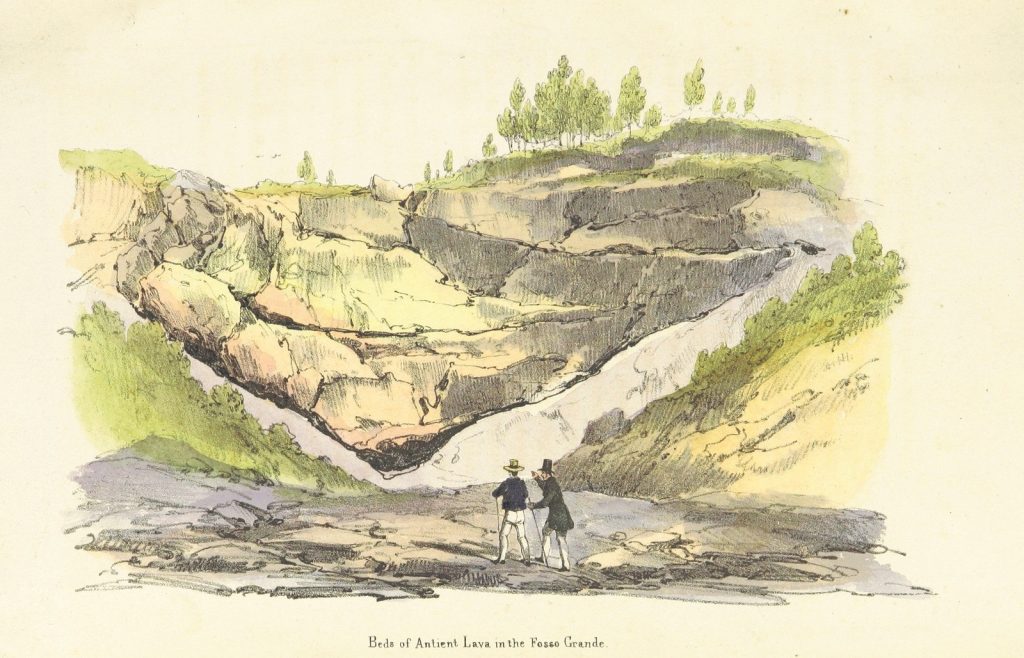 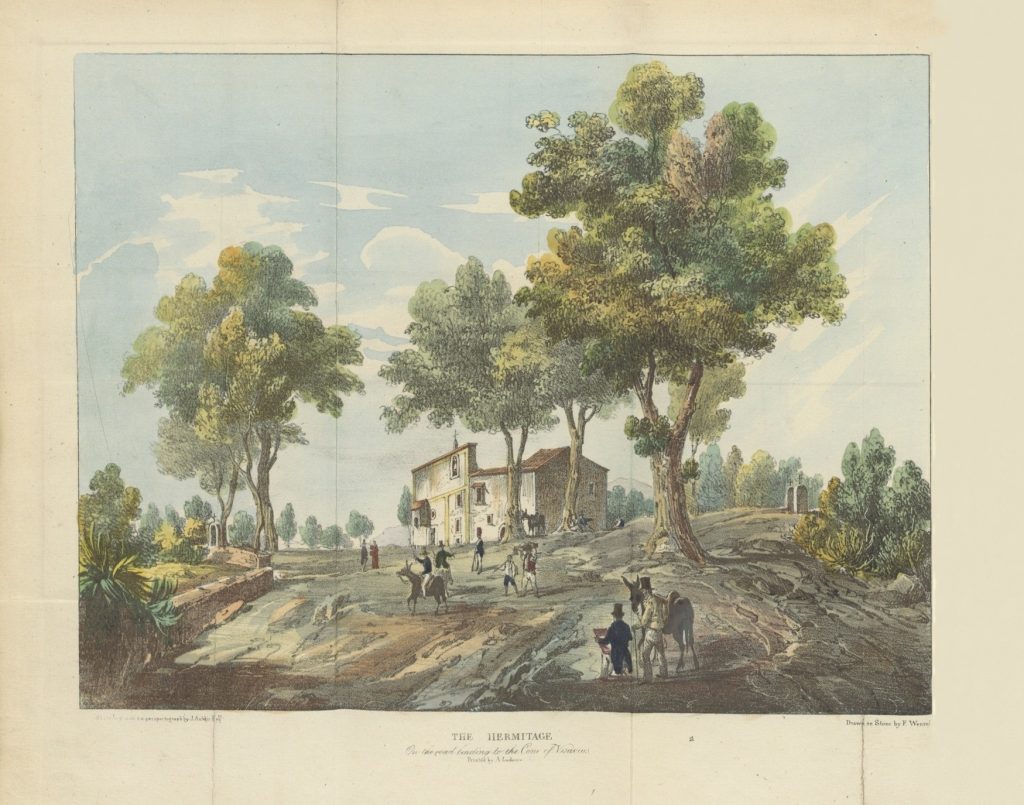 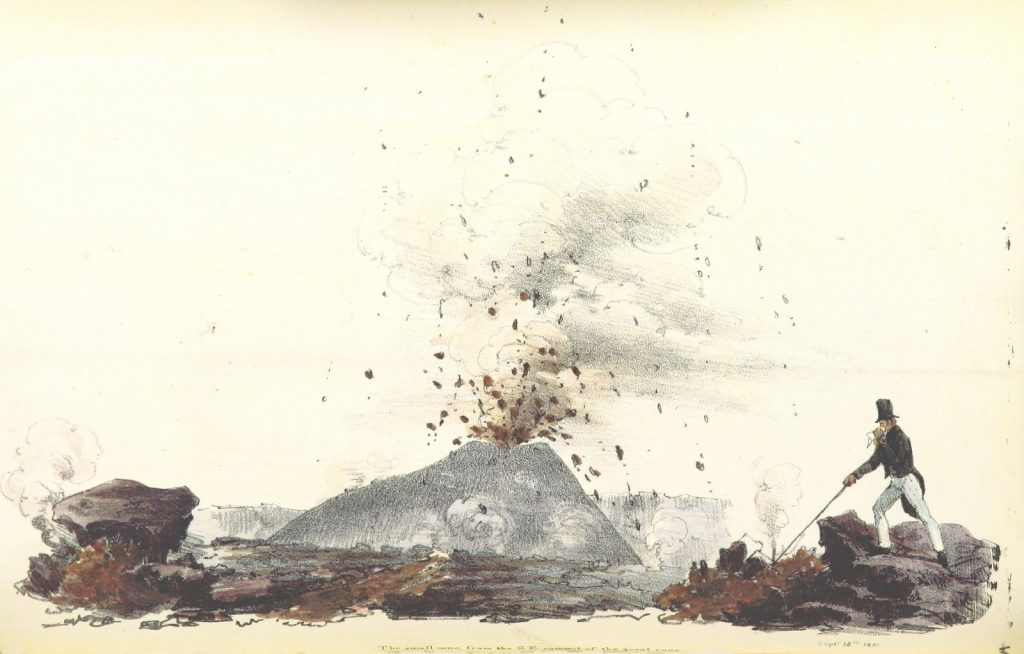 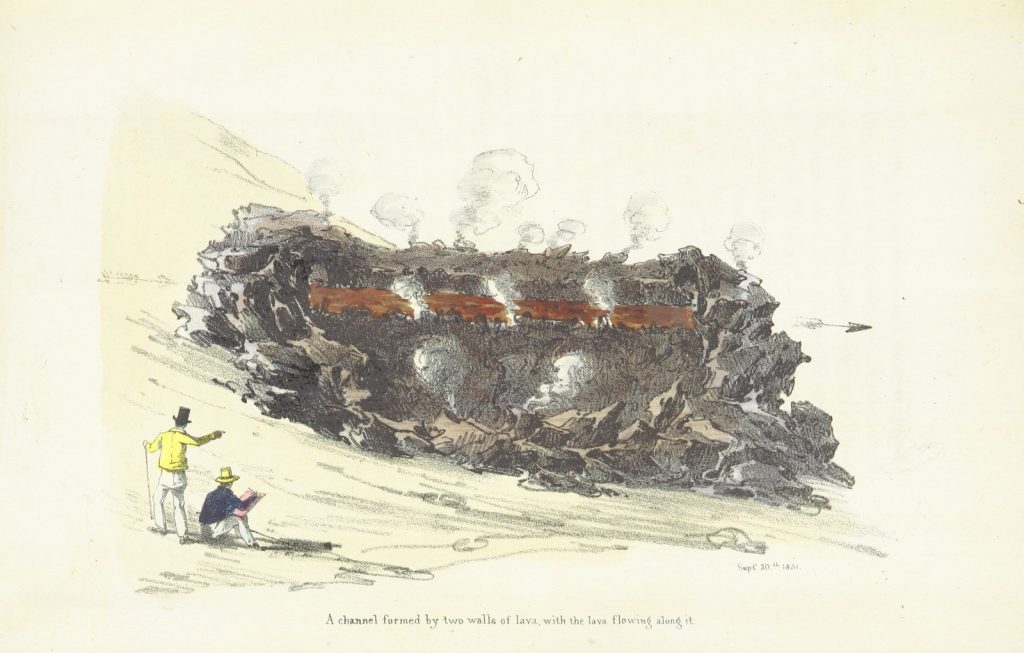 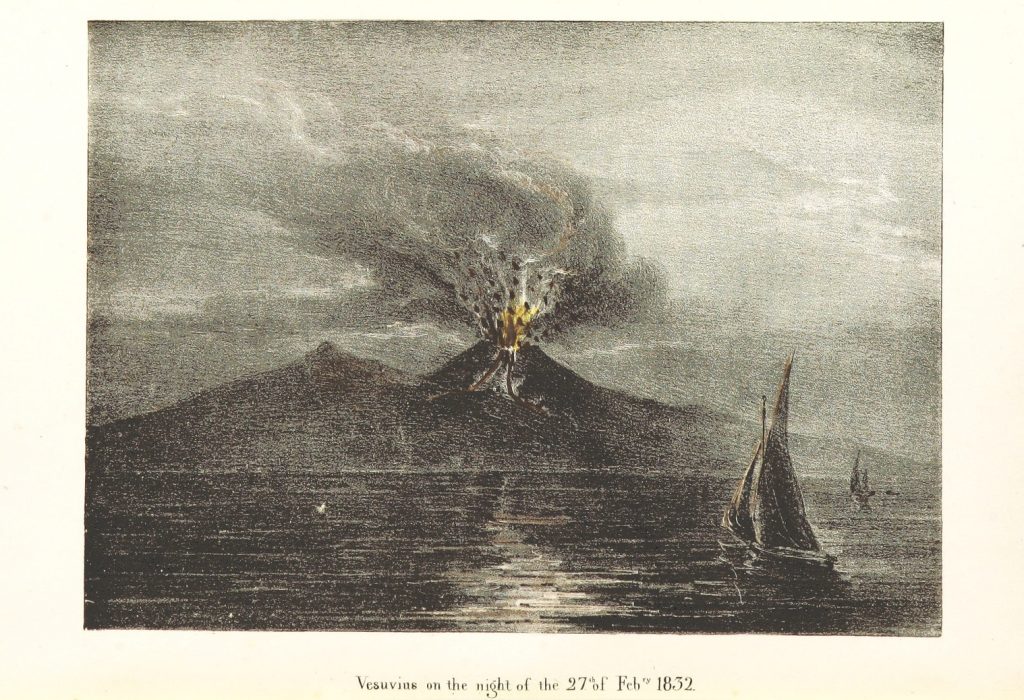 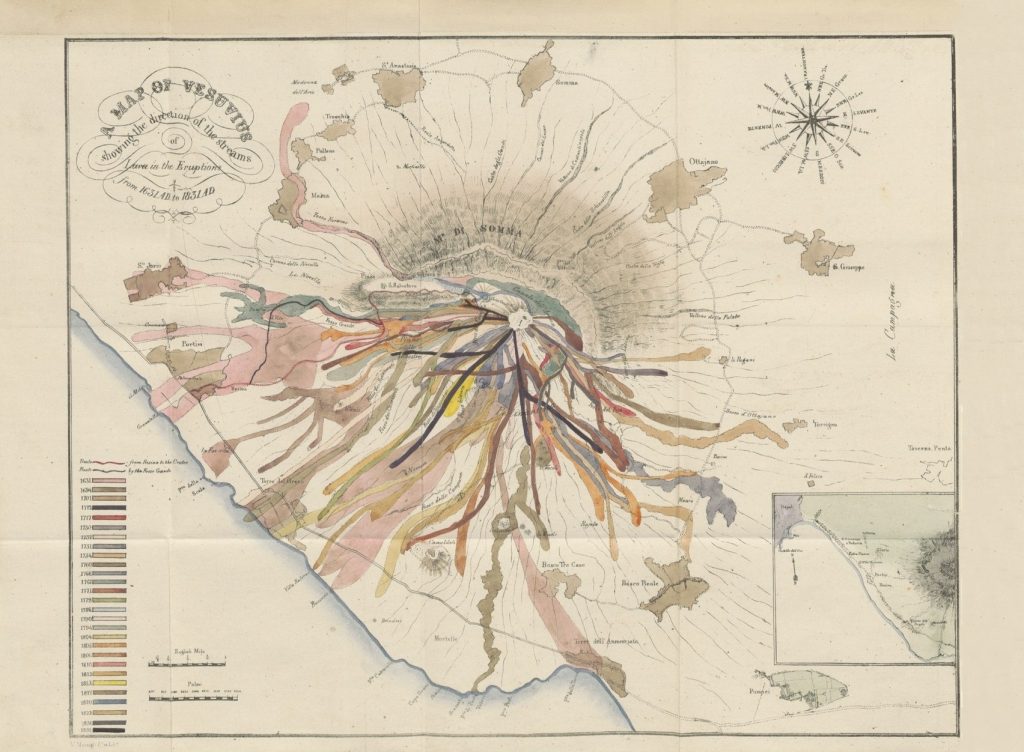